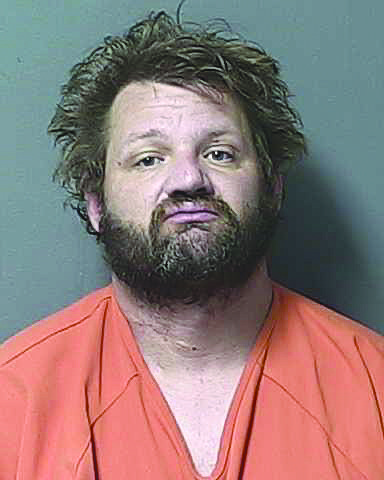 Search leads to arrest for firearms and illegal drugs

2. 3 Magazines, each containing 30 rounds of ammunition.

5. 0.7 grams, in original packaging, of a white crystalline substance which field tested presumptive positive for the presence of Methamphetamine and Fentanyl.

Hinman was subsequently placed under arrest and transported to the Calhoun County Jail.

Based on the findings of the search warrant, I, Investigator Lovelace, do find probable cause to charge Dylan Lamont Hinman in violation of the following Florida Statutes: